Jake Jaxsons ‘LOVE HAPPENS’ Debuts ONLY on COCKYBOYS.COM
on
Thursday, 9/30/21

Award-winning Director and CockyBoys CEO Jake Jaxson is excited to announce a brand new feature film, 3 months in the making, LOVE HAPPENS, which debuts on 9/30/21, Thursday, only on CockyBoys.com. 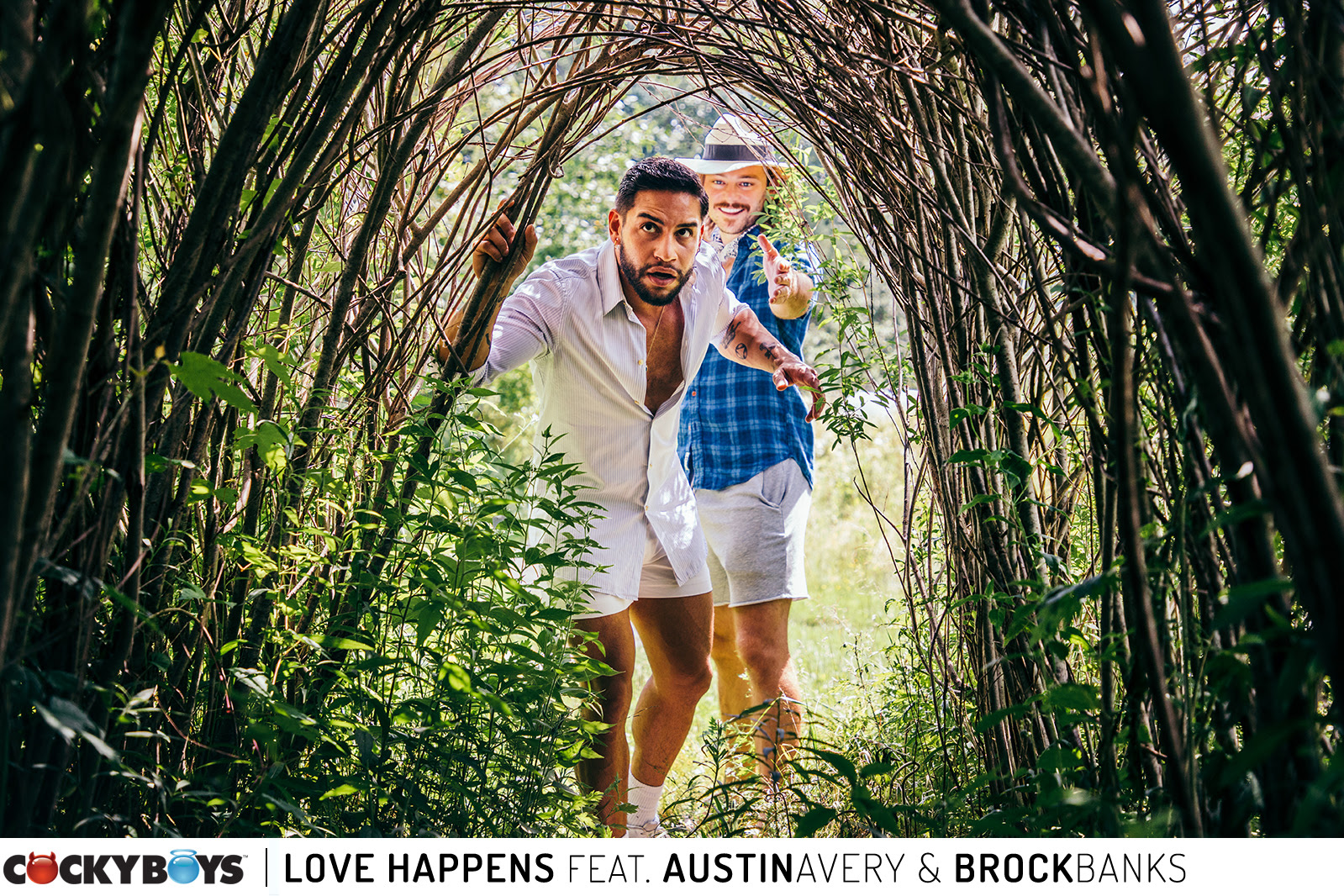 Jake Jaxson says of the upcoming feature: “I’m so excited to share this movie with the world. I truly feel our audience will be able to relate to it while being genuinely entertained, as well as turned on, at the same time. If you were to ask me, this is CockyBoys at our best.”

Check out some sneak peak pics from all upcoming episodes below. Next Thursday, September 30th, Episode One will be released starring Roman Todd, Drew Dixon, and Dallas Preston only on CockyBoys.com.

Harris Hilton was part of the fresh meat that debuted in our huge South Africa shoot this year. Everyone has been asking […]

Sultry, fan-fav superstar, Sam Ledger leans into his rightful roll, brooding and beautiful by a sparkling pool of water. The tasty twink […]

You probably all know by now that Rhys works in our Bratislava office, or at least we all thought he did until […]

How Much do you love us ?